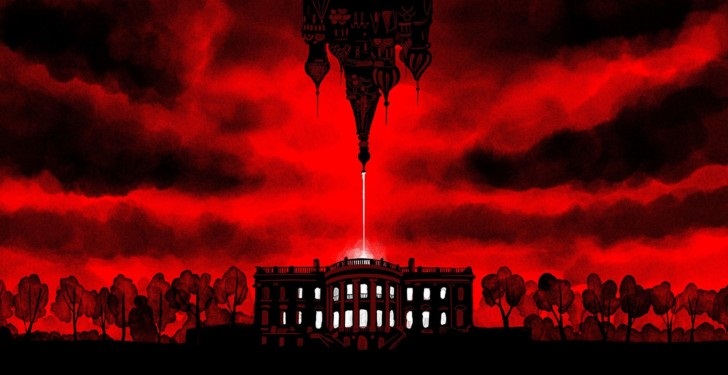 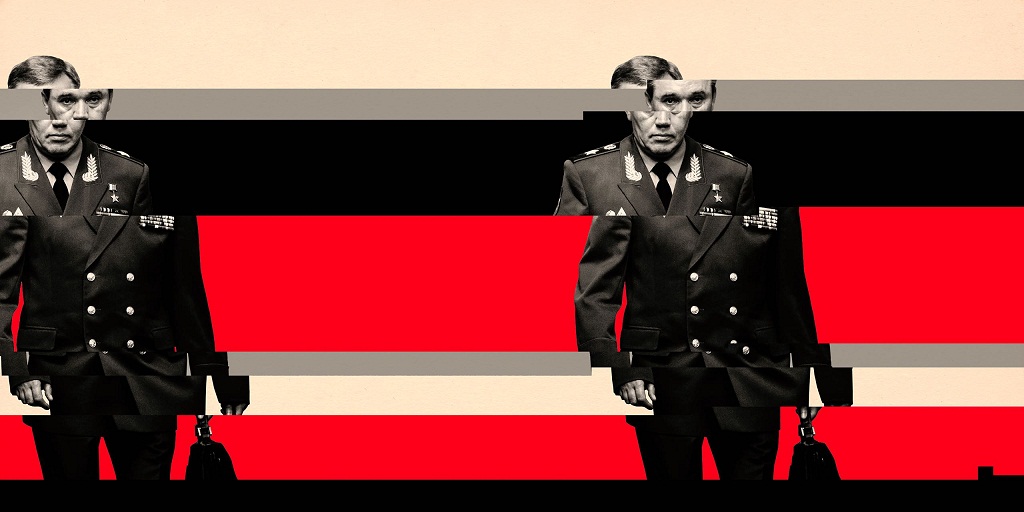 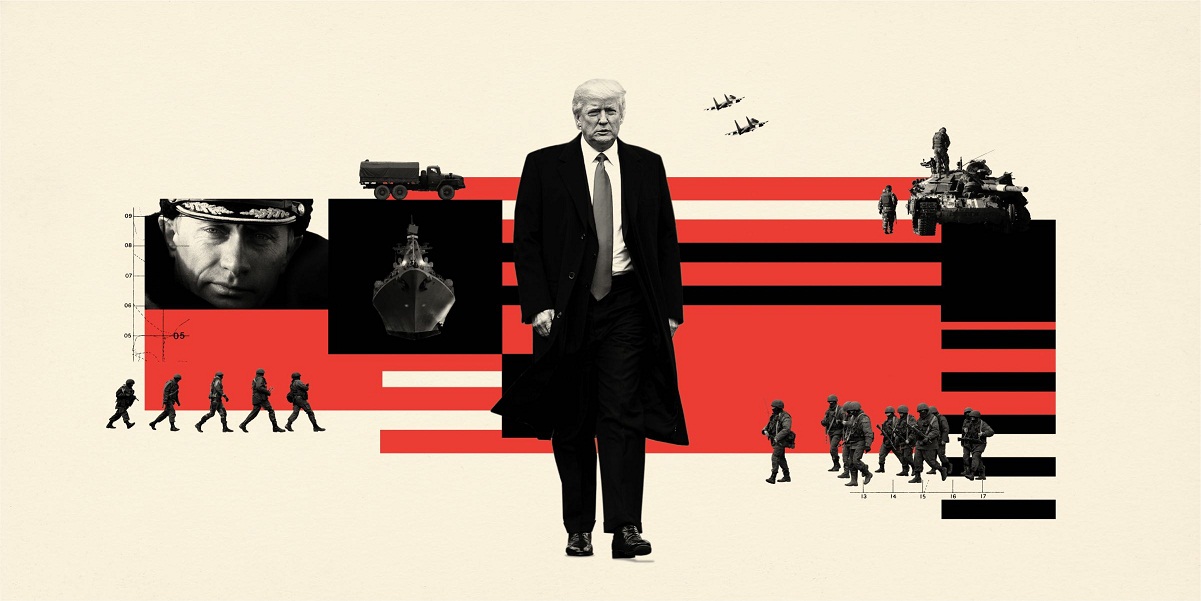 Putin rarely uses a computer, but he has moved his country into( Collapse ) 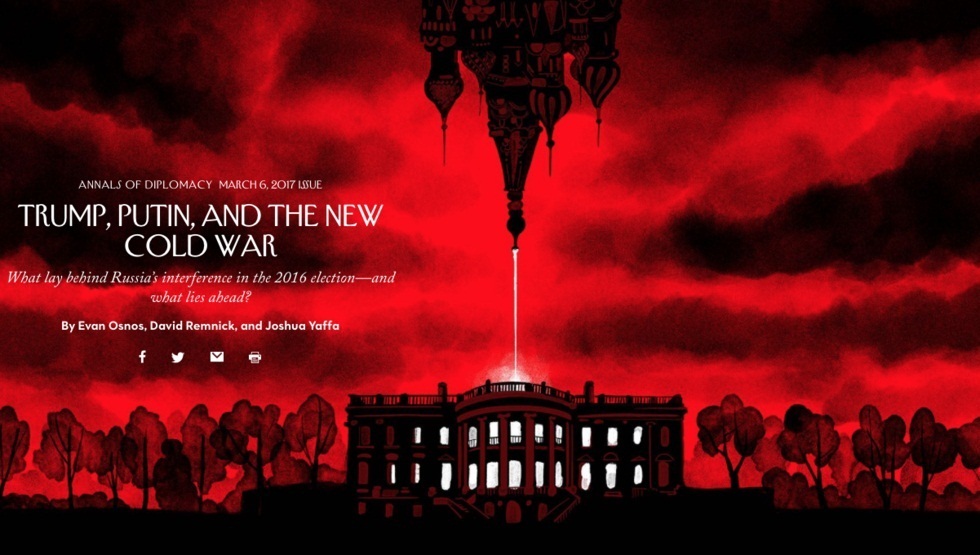 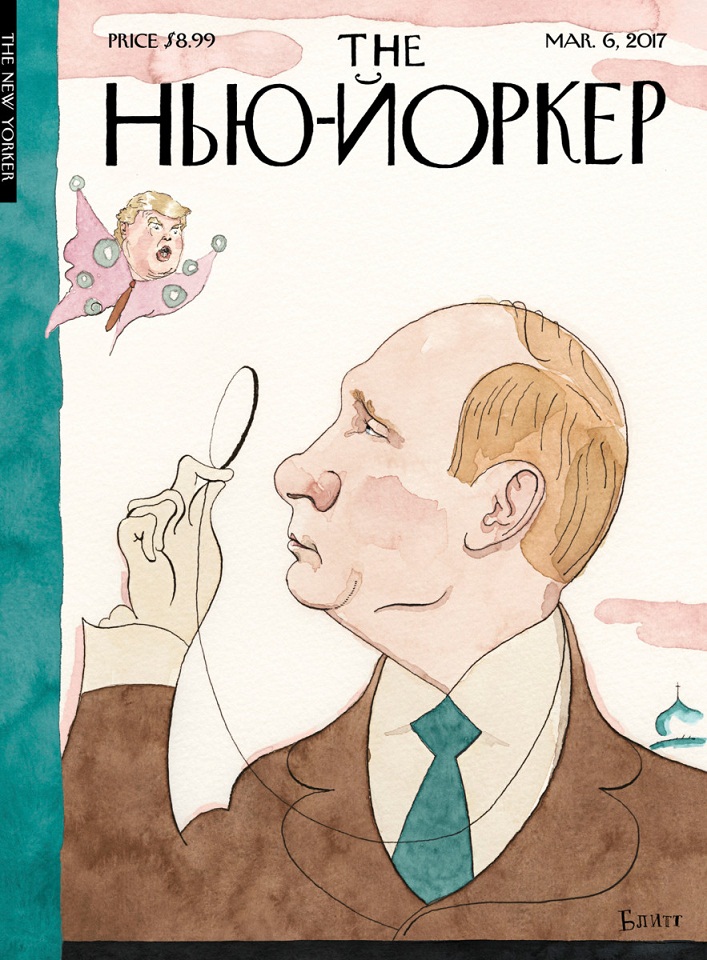 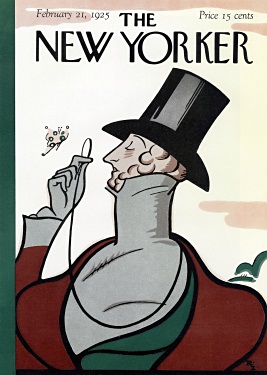 First issue's cover with dandy Eustace Tilley, created by Rea Irvin. The image, or a variation of it, appears on the cover of The New Yorker with every anniversary issue.